– from the Highlands & Skye tour

Donations will go first to pay the musicians; once that goal is reached, additional donations will help recoup losses for this summer’s tours, tip Ed Pearlman for organizing these events, and provide bonuses to musicians. 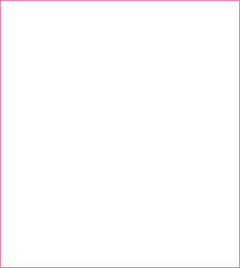 Sandy is a wildly entertaining accordion player, as can be guessed from his CD titles Out of His Box, Out of His Tree, and his ceilidh band, “The Sensational Jimi Shandrix Experience"!  He has played with the bands Seelyhoo, Bùrach, and the Sandy Brechin Band, which have toured the world.  He has often worked with Ewan Wilkinson, who plays guitar and has a rich, powerful singing voice.

Gordon is from Wick, in the northern mainland of Scotland. He’s a virtuoso traditional fiddler and a founding member of Session A9 (Dougie MacLean called them “the best band to have come out of Scotland in 100 years”).  He travels far and wide as a performer and instructor, and in addition to his solo albums, has played on over 50 albums as a session musician.

Fin makes bagpipes in the Dunkeld area, and teaches and performs smallpipes, Border pipes and Highland pipes. His father Hamish Moore was a pioneer in the revival of the Scottish smallpipes.  Fin has played and recorded with the pipe quartet Seudan, using the Moores’ reproduction of 18th century Highland pipes, and teaches each year at the music and dance festival Ceolas in South Uist.  He and his wife Sarah Hoy have a fiddle and pipes duo.